Ergodox > Atreus but this is a highly biased review and you'll definitely disagree with a few points. Update 2020: I love my Atreus again more then anything.

I'm a keyboard nerd. My first 'unusual' keyboard, compared to my co-workers and friends, was a Unicomp Model M clone. That might've been around 15 years ago. It was succeeded by a used Filco tenkeyless which the previous owner re-soldered with original APLS keys from a 80s era apple keyboard. Those keys were great, but became too stiff for my taste, so I bought a Corsair K65 tenkeyless with Cherry MX red switches. Mostly used by gamers, but I really enjoyed the smooth actuation. Then came my experiments with the Microsoft ergonomic keyboards. They felt much more natural and typing was a lot of fun. Sadly the cheap switches in those two keyboards resulted in frequent missed strokes and they became frustrating very quickly.

My next investment was the Atreus by Phil Hagelberg. Shortly after I discovered the Ergodox EZ. I use both keyboards daily, one at work, the other at home. I'd like to share my opinions and give a little review on those two boards.

I mostly built this keyboard myself. I soldered all the keys, sanded, sprayed and assembled all the case parts. I ordered it directly from it's creator, Phil Hagelberg. It's a set of all required parts and I additionally paid for a version where all diodes are already soldered on the PCB (I haven't had so much confidence in my soldering skills). I had a lot of fun putting all pars together and did put a lot of love in sanding the case and spraying it with lacquer after that. I'm really proud of the little gopher that's part of the case now, since it's covered with lacquer, too. The keyboard looks and feels amazing and it catches a lot of attention in the office (I'm not sure if I like that or not).

The keys I ordered are silent but tactile alps made by matias. These are the best keys I've ever typed on. They feel a bit mushy at first, since I cannot exactly feel the the tactical bump, but they grew on me and I find them very precise overall and in my opinion the require the exact right amount of actuation force. There is a clicky version too, but I didn't have the chance to try those.

I'm not going to talk about build quality that much, because it depends on how you do when building it yourself. The case that Phil sent was laser cut plywood. After sanding it down and spraying it with lacquer it feels very smooth and... exquisite. The wooden case really is a great plus of the Atreus, every keyboard should be made out of wood :).

Phil endorses everyone to flash their own keyboard layout - I have to admit that I didn't try it out. I never took the time get into the details of compiling the source code and flashing the hardware myself. That said: The Atreus' layout is just fantastic. Your thumbs suddenly get a lot more to do and they are fit for the job! CTRL, ALT, Space, Backspace, Super, all of those key I can press with one of my thumbs. It's so much easier to have the modifier keys and the two other most frequently used keys under your thumb. So much less friction inside of your hand!

The few parts I don't like about the Atreus I'll be mentioning in the comparison section of this blog post.

the Ergodox EZ - a productivity machine

This keyboard is... outstanding. It is very sturdy, made only of high quality parts. You can get it in variety of configurations, with a few different lighting setups, a whole bunch of different key switches from different vendors, two case colors and labeled or blank keycaps (the blank ones are PBT!). I got a white board with an RGB lighting at the bottom and blank keycaps. The image above shows a set of different keys I ordered separately. Those caps all have the same height and are a little more square then the stock caps, they are more like the ones that Phil sells with his Atreus. I selected the Kailh Gold switches, which are clicky. This is the one decision I regret, I would choose silent-tactile keys next time. Maybe one of the sturdier MX variants.

The Ergodox EZ comes with an awesome online configurator that makes it really fun to play around with different settings. I configured my ergo to resemble the Atreus in the first three layers, with a few additional keys that I miss on the 42 button setup of the Atreus. If you want to have a look at my current setup (at the time I'm writing this): here it is. I added a few shortcuts I don't want to without anymore: ALT-Tab on one key. A window overview on Windows 10 on the left pinky. It sounds silly, but you'll start to like them really much, really fast. The first non-Atreus layer is one I configured for playing games, with a more classic key layout, so I don't have to reconfigure it in-game.

pros of both keyboards

cons of both keyboards

I cannot name a real winner, since I love both and both are a great pleasure to type on. Both pros and cons are a factor of personal preference and from time to time I like the one more then the other.

But I can say, if I had to choose between one or the other, I'd keep the Ergodox EZ. Keeping the wow-factor and the work I've put in the Atreus out of the equation, the Ergodox is a more powerful device with an even more powerful configurator that unleashes the potential of the Ergo to it's fullest.

Please leave a comment at lobste.rs or write me an e-mail, I'd like to hear a few opinions from fellow keyboard aficionados.

There is a new keyboard on the horizon that's currently in crowd-funding. I hope I'll be able to review that too, someday. The best part about it seems to be the trackball that's positioned right under your right thumb which would eliminate the need to leave your keyboard at all. 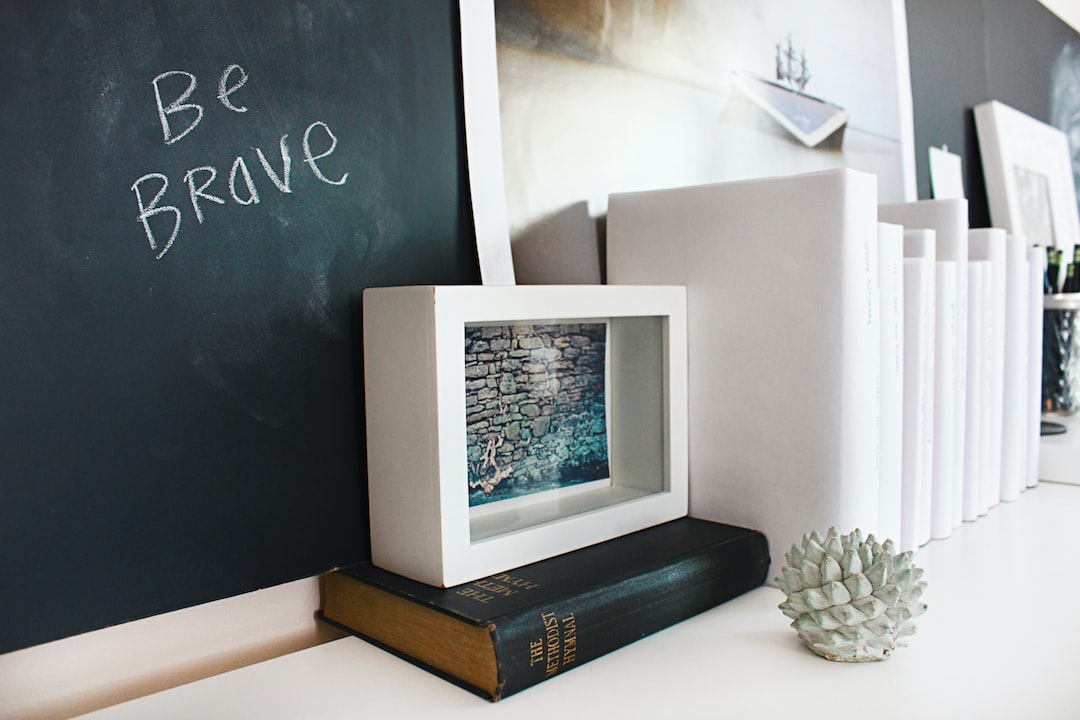 Brave has no official tutorial on how to set it up on OpenSUSE, so here's a short snippet on how to do that. This does work on my fresh openSUSE Tumbleweed installation (06/27/2019). 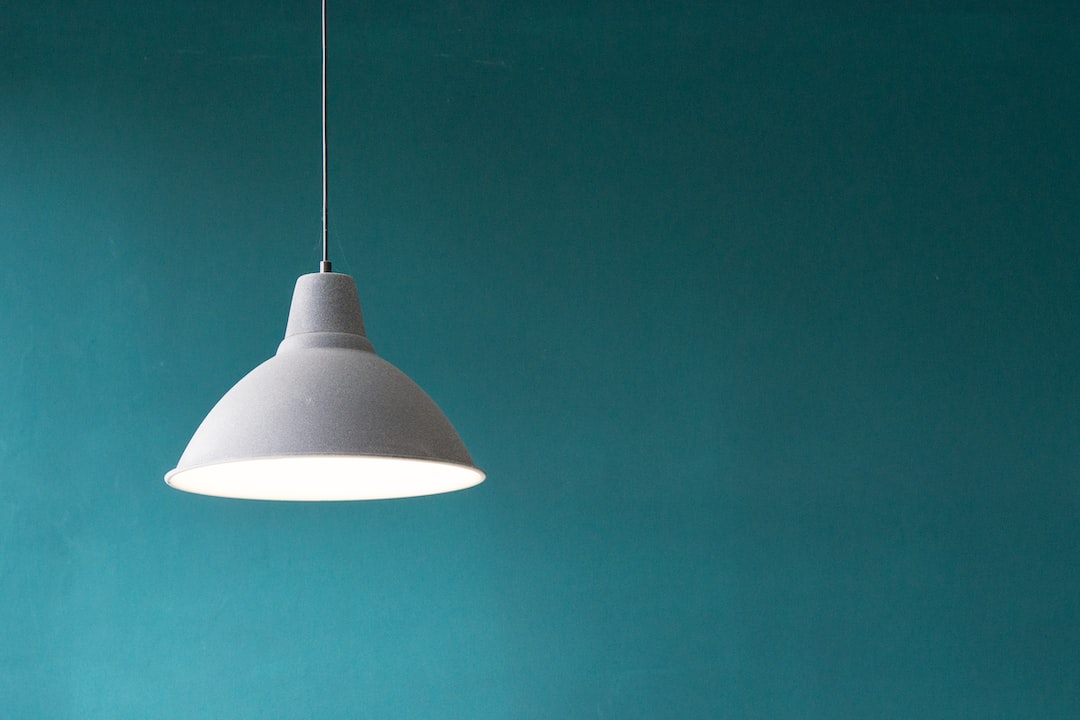 I've been working on my first (non-monetary) contribution to elementaryOS and created a clean and practical development environment along the road with a VM and X11-forwarding.